This is only my second time in Singapore. The last time I was there, was for work. And I spent most of the week either manning my former company’s booth at a trade show or at the office. It was nice to be in the city as a tourist and to do touristy things this time around.

Our first day was a frantic day of shopping, since we had nothing planned. I wanted to buy all the IKEA and Art Friend (a ridiculously comprehensive art supply store in Bras Basah). Managed to control myself for the most part, only really buying things I need that I can’t get back home, although I did kind of lose my shit at Sephora.

Day two was for Universal Studios! 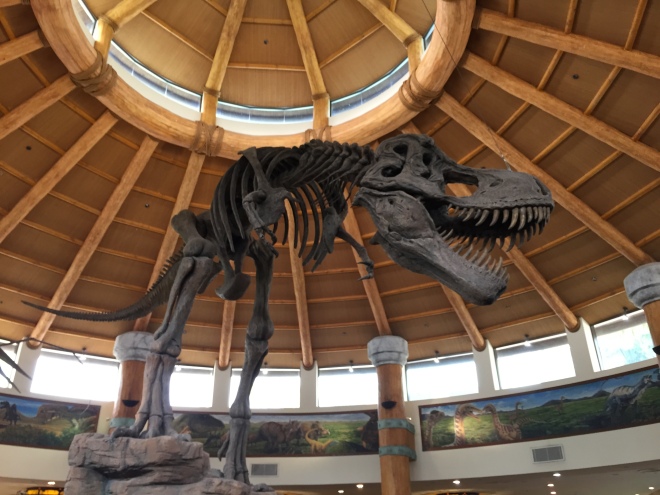 I didn’t really expect to enjoy it as much as I did because I’m such a wuss when it comes to rides, but we had so much fun! You could not pay me enough to ride either of the Battlestar Galactica coasters but I did ride (and love!) Revenge of the Mummy! The only ride that I enjoyed just as much was the Jurassic Park Rapids Adventure. I still can’t quite decide which I loved more. 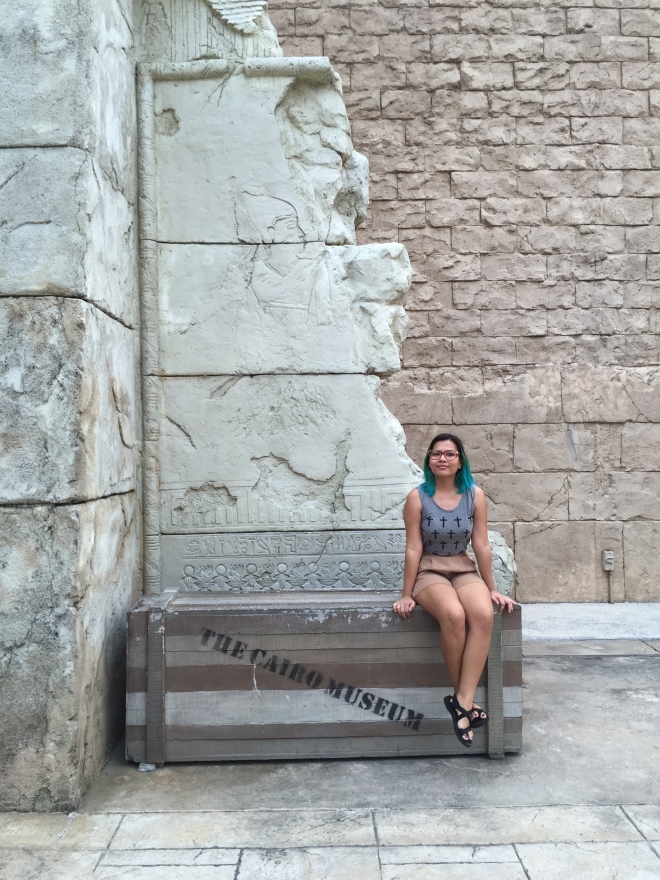 Fake Egypt was definitely my favourite section of the park, though. No competition there.

The weekend was dedicated solely to Singapore Toy, Game, & Comic Con, which I’ll make a separate post for. 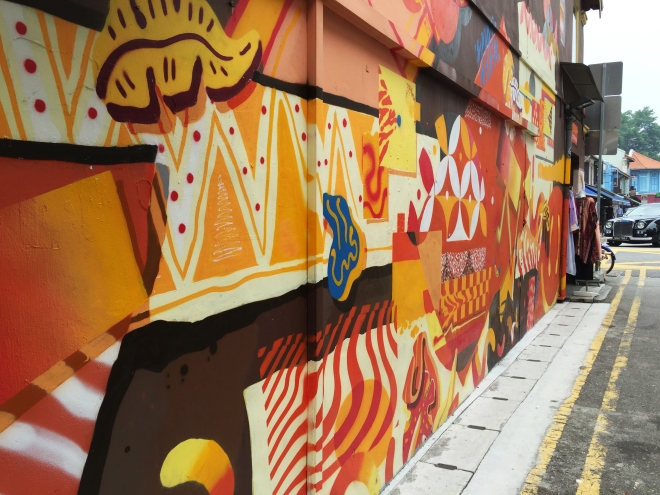 We took our last day kind of slow. Getting up late, checking out the pretty murals at Haji Lane, and making one last mall run before heading to the airport. Also getting one last order of curry rice from my favourite food stall at the Bugis Junction food court.

Honestly, the longer I stayed in Singapore, the angrier and sadder it made me about Manila. Despite the haze (and the haze got pretty bad when we were there) the air still felt cleaner. And commuting! I haven’t had a pleasant commute in close to a decade. When was the last time you got to sit down on a train in Manila? When was the last time you exited a train not smelling of someone else’s sweat? Or actually get on or exit a train platform without having to fight through an ocean of other commuters? Drivers let you cross first when they see you, and I’ve never felt this safe walking around at 3am with my phone out.

Oh, Philippines. This could have been us. 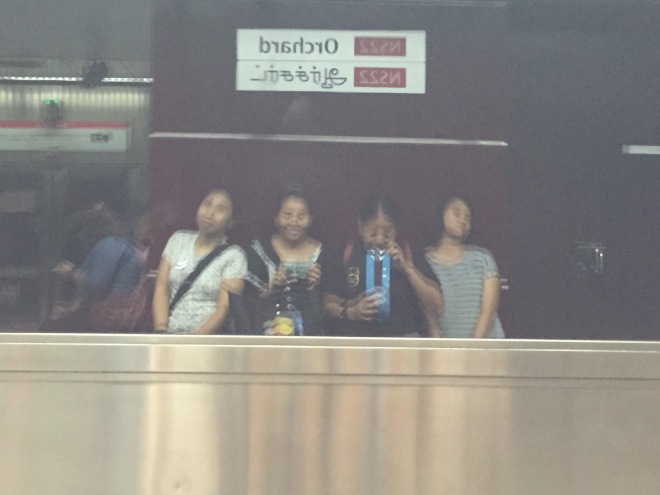 Anyway, here’s a Wong Kar Wai-ish shot of us waiting of our train home after a long day at the convention + Kinokuniya. 😛

Up next: all my flailing at STGCC.