If you’re like me, you spent all SDCC weekend glued to the internet for streams of Agent Carter interviews and the Marvel TV panel. (Ugly sobbing may or may not have occurred.) There are also only so many times a person can watch Captain America: The First Avenger and the Agent Carter short and still be considered sane, so what’s an overly excited Peggy fan to do?

To help tide you over until the mini-series premiers in January 2015, here are a couple of shows I love that highlight the women of World War II. 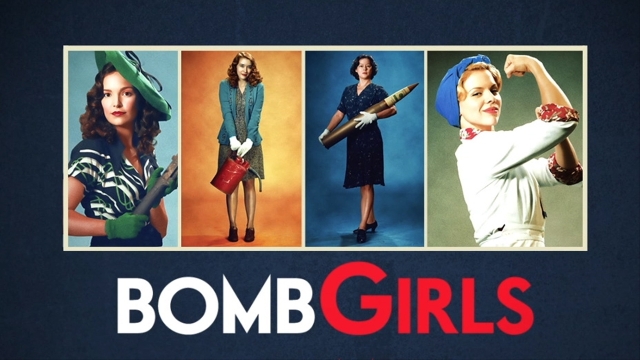 Bomb Girls starts out in 1941, featuring four women who work in a munitions factory in Canada: Gladys, the rebellious society girl; Kate, the preacher’s daughter; Lorna, the shift matron; and Betty, the tough-as-balls tomboy.

It’s a great look into the lives of the people away from the front lines. It explores the misogyny, racism, and society’s views on homosexuality at that time, as well as touches on the PTSD of the soldiers who survived the Great War. There’s a little espionage near the end that I felt wasn’t fleshed out as well, but I suppose we can blame that on the series’ cancellation. 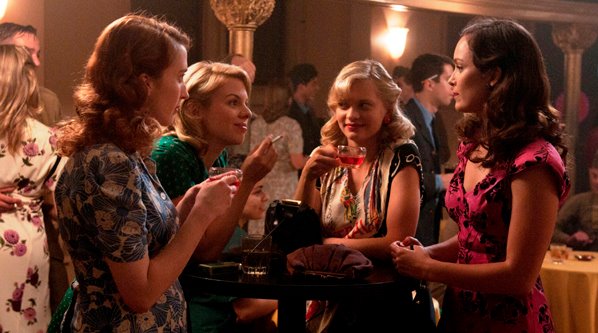 Bomb Girls ran for two seasons before it was cancelled. A TV movie, “Bomb Girls – Facing the Enemy”, was aired a year later to serve as the show’s finale. 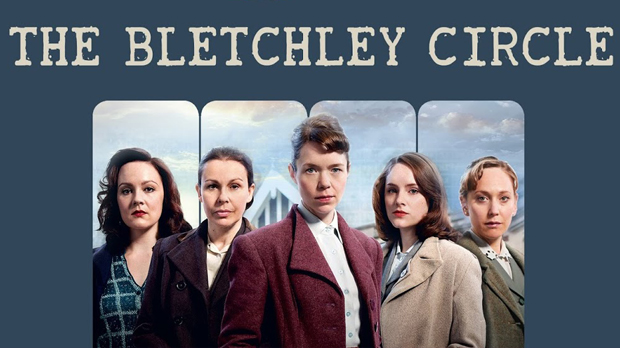 Set in 1952, The Bletchley Circle centres on the post-war lives of a group of women who worked as code breakers during World War II. When they find a pattern in a series of murders that Scotland Yard has missed, they start investigating it themselves, in the hopes of stopping the killer before he strikes again.

While I love a good detective drama, my favourite parts were the flashbacks of what these women did during the war. Bletchley Park was the actual central site for the Government Code and Cypher School in the UK, intercepting and deciphering Axis communications. It reportedly had over 12,000 personnel, 80% of which, were women!

If you have any other women-getting-shit-done-during-and-post-WWII recommendations, let me know! I need distraction until January too!